Our stomachs are a mess these days. Stress brought on by the pandemic, isolation, political chaos and racial injustice is playing havoc with our digestive health. Doctors have noticed an increase in patients complaining of heartburn, bloating, indigestion and other related ailments.

While we’re all aware of the interplay between mind and body, many people are less familiar with the connection between emotional distress and conditions such as irritable bowel syndrome (IBS), gastroesophageal reflux disease and even Type 2 diabetes. According to the International Foundation for Gastrointestinal Disorders, about 1 in 4 people experience functional gastrointestinal (GI) disorders which can severely affect their quality of life.

“When the disease was at its peak, I had to focus on living in the spaces between the pain, knowing it would come again.”

Disorders that involve interactions between the gut and brain are not psychiatric problems, yet they can be made worse by stress.

Xia Horowitz, 61, of Richmond, Calif., was diagnosed with irritable bowel syndrome in her early twenties, but she suffered with symptoms long before her diagnosis that may have been made worse by her emotional state.

“My mother said I was a nervous child,” says Horowitz, who experienced frequent stomach and intestinal issues while growing up.

When her disease worsened in her mid-forties, she began taking a daily anti-diarrheal drug and a low dose of an antidepressant to slow the contraction of the muscles in her GI tract. Her IBS symptoms became much less frequent and intense.

She couldn’t know at that point that she would feel even better years later, once the stress in her life had lessened.

How the Brain and Gut ‘Talk’ to Each Other

Think of it as a two-way street.

“Crosstalk” between the brain and the gut is affected by the bacteria, viruses and other microorganisms, known collectively as the “microbiome,” that reside within us. Every person’s microbiome is unique and shaped by diet, stress, age and other factors such as genetics.

Our bodies typically regulate the appropriate level of neurochemicals that we need, but stress can upset that balance.

“We are very interested in looking at the ways in which gut microorganisms affect mood and cognitive functioning,” says Dr. Purna Kashyap, co-director of the microbiome program at the Mayo Clinic in Rochester, Minn. “Recent studies have found that gut bacteria can influence this bidirectional (two-way) communication.” For example, some bacteria from the gut produce neurotransmitters, chemical messengers that allow communication between brain cells.

So-called “good” gut bacteria make protective substances such as dopamine and serotonin. Often characterized as “the happiness hormone,” serotonin is considered a natural mood stabilizer. Dopamine reduces depression, fear and anxiety. Other neurochemicals such as norepinephrine and acetylcholine, “are crucial for learning, concentration and memory as well as for regulating mood,” adds Kashyap.

Our bodies typically regulate the appropriate level of neurochemicals we need, but stress can upset that balance. For example, too much cortisol – a stress hormone – can deplete the good bacteria in your gut and change the composition of your microbiome.

Exercise is a well-known approach people can take to help counteract the negative effects caused by stress, though it’s not the only strategy that can help restore the body’s intestinal health.

Keeping the ‘Brain in Your Belly’ Healthy

Changes in the microbiome’s composition also occur as part of the normal aging process. This can be worsened by sleep deprivation, disturbed circadian sleep rhythms, sedentary behavior and unhealthy diet.

Here are some ways to give your gut biome a boost:

The Healing Power of Less Stress

For some people, the change in lifestyle brought about by the pandemic lessened the stress they were under.

Last summer, Horowitz noticed that she was feeling better and no longer tethered to her bathroom. Long retired from her position as deputy director of the Center for Disability in the San Francisco regional office of the Social Security Administration and spending almost all of her time at home, she slowly weaned herself off her medications.

Now, she’s drug-free and doing well, as long as she eats in moderation.

“Things are so much better for me than they were years ago,” she says. “When the disease was at its peak, I had to focus on living in the spaces between the pain, knowing it would come again.”

With the COVID-19 vaccine rollout well underway and more positive days on the horizon, Horowitz hopes that other people struggling with digestive issues may also see improvement in their conditions. 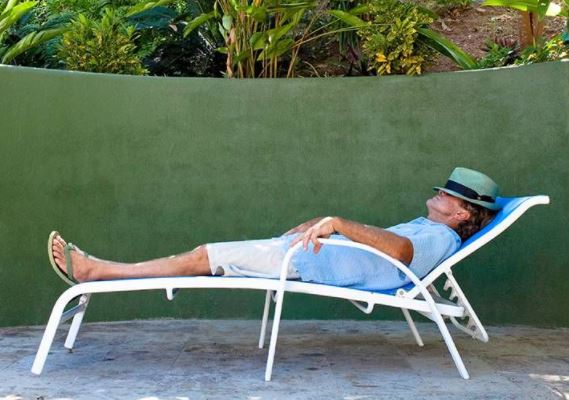 How Naps Can Keep You Happy and Healthy

Strategic naps can restore and refresh us, lower our stress and even spark creativity 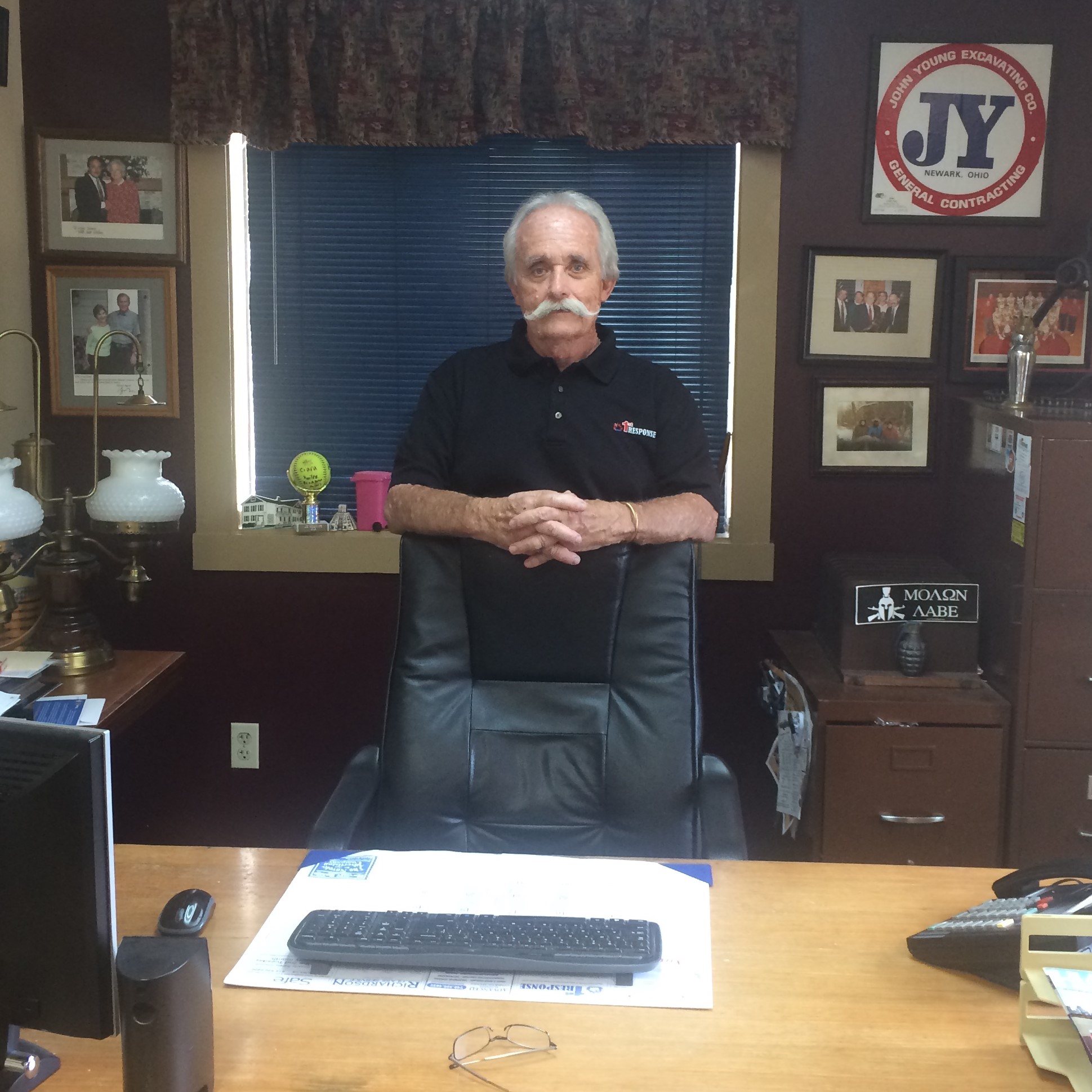 Landmark patient Craig shares how a call to Landmark may have saved his life.