When Pam Sullivan, MD is asked why she chose to become a physician, she simply states, “I didn’t. I became as a Physical Therapist (PT) because I didn’t think I was smart enough to be a medical doctor. I didn’t have the confidence.”

While working as a PT, Dr. Sullivan worked closely with medical residents and her sister was in medical school. Through her interactions with the residents and encouragement from her sister, she decided to change her career course and pursue medicine.

Dr. Sullivan considers what she would tell a young woman struggling with doubts of pursuing a career as a doctor. She says, “You would not be given the opportunity if someone did not believe in you. You are the only person who can control your life and your decisions.  Someday that doubt will pass. Use that doubt to build internal strength to continue down the path of your dreams.” 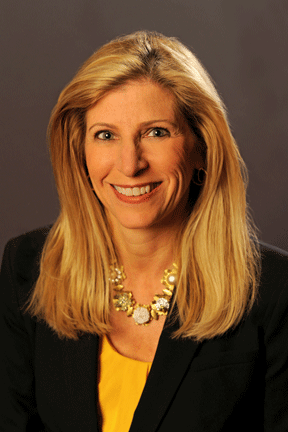 Dr. Sullivan is trained and boarded in Internal Medicine; however, she spent most of her career in Emergency Medicine and later urgent care for more than 25 years. Looking for new career opportunities, she discovered Landmark. “I immediately connected with its mission and values. I heard Landmark’s Chief Medical Officer, Michael Le, MD, speak about the future of Landmark and I wanted to be a part of it.”

Dr. Sullivan joined Landmark as Medical Director of Implementation in 2017. She then moved into the role of Chief Clinical Officer for the central region before stepping into her current position as Chief Clinical Officer for the Education and Lifecycle Operations team. In her current role, she oversees clinical learning and implementation, leading the onboarding and processes for new markets.

The Power of In-Home Medical Care

“When I joined Landmark, a colleague who also had an emergency medicine background told me. ‘Once you join Landmark, you’ll never go back to the emergency room.’ I laughed because I have always loved emergency medicine, but it turned out he was right. Landmark’s in-home medical care model doesn’t just impact the patient. It positively influences the quality of life for the patient and their families,” Dr. Sullivan says.

Reflecting on her time at Landmark, an impactful experience comes to mind. “One of our Regional Medical Directors and I had an urgent visit with a patient who he previously recommended receive hospice care. We spent hours with his wife discussing his care and their options as he had profound dementia . The next day, we found out that he passed away during the night. I was startled and upset that he passed so quickly and wondered what I may have missed . I called his wife and was surprised that she thanked me immensely for the time we spent with her and her husband, and the comfort it provided her,” Dr. Sullivan explains.

While enrolled in a Physician Executive Master of Business Administration (PEMBA) in 2015, Dr. Sullivan and her colleagues realized that many of her classmates had felt the impact of imposter syndrome. According to Harvard Business Review, imposter syndrome is defined as a collection of feelings of inadequacy that persist despite evident success. Although Dr. Sullivan and her classmates were medical doctors pursuing an additional advanced degree, many suffered with self-doubt and feelings of being a fraud.

The supportive culture at Landmark allowed Dr. Sullivan to grow as a leader. She says, “When I joined Landmark, my team immediately had my back and supported me. I gained confidence as a leader when I was President of the Urgent Care Association. Landmark solidified my journey as a leader that I now believe in my abilities and the right to be in my present role.”

While pursuing her career, Dr. Sullivan had two daughters. She recalls, “When my daughters were babies, I remember pumping while documenting patient charts and grabbing a meal in the middle of a 12-hour shift. It wasn’t easy but I made it work.” She worked night shift for 15 years so she could be home for her children in the mornings before school and attend after-school activities.

She credits her husband’s support for making it possible to have both a thriving career and family. “My husband was a builder and a stay-at-home dad. In those days, it was not easy for men to accept the identity change that comes with staying home so your wife can grow her career, but he supported me 110%. I couldn’t have done it without him,” Dr. Sullivan says.

To this day, Dr. Sullivan has only missed two of her daughters’ gymnastics meets. She was attending her PEMBA program during one of them. “The day of my graduation, my daughters told me how proud of me they were. The texts they sent still make me tear up. It made everything worth it,” she says. 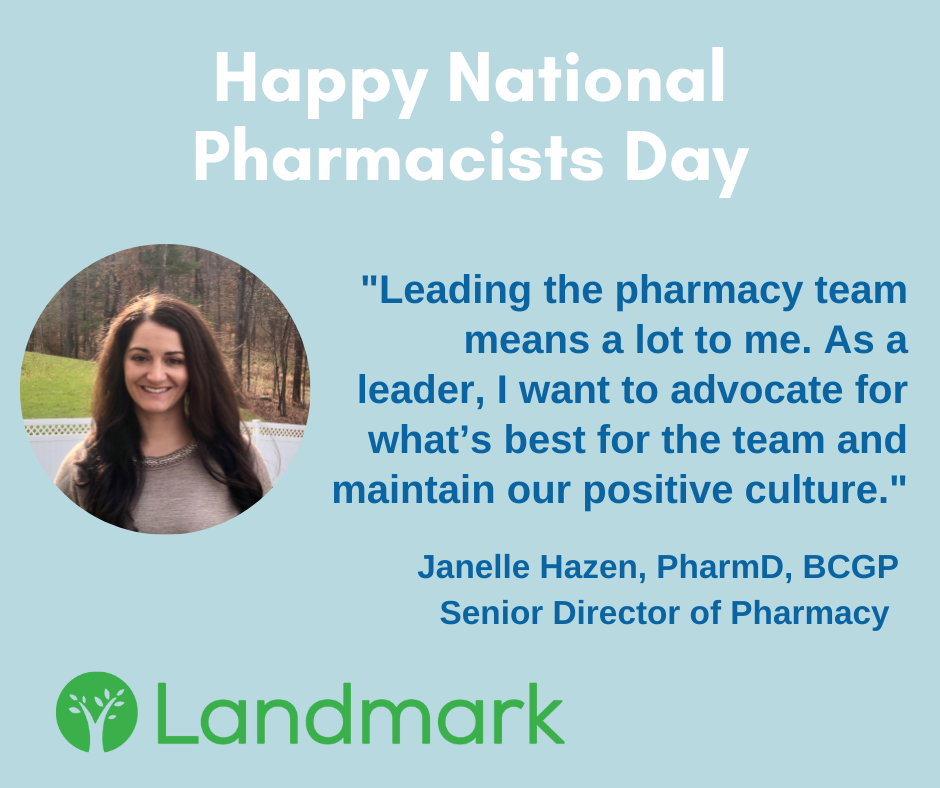 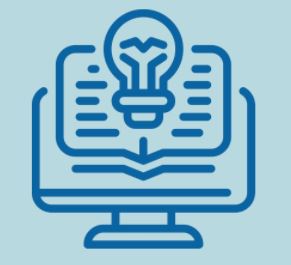 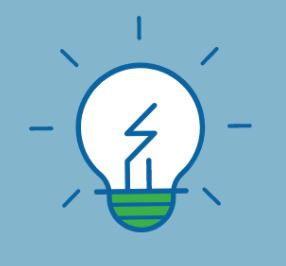