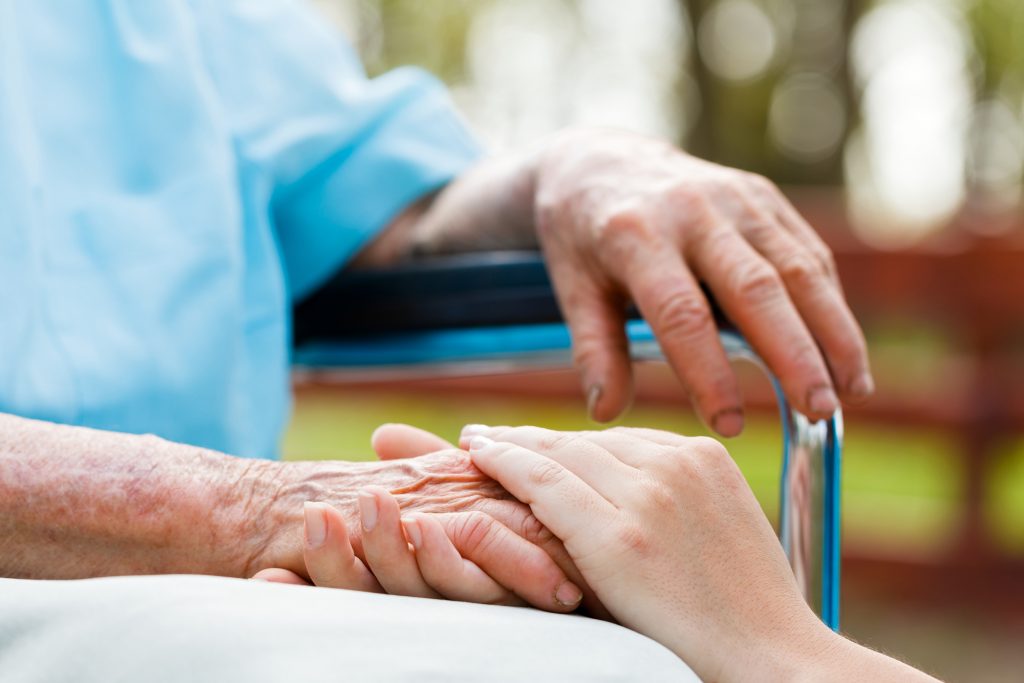 At 78 years old, Mrs. D moved into an adult family home (AFH) when her husband could no longer care for her at their home. Dementia and several strokes (CVAs) had left her mostly nonverbal and entirely dependent for activities of daily living.

I met Mrs. D the morning after she had developed a runny nose, cough, thickening sputum, and fever. Her AFH caregiver called Landmark, asking “Could you come out and see her? Her husband just left to go to church, but he’ll be back in about 90 minutes. He can tell you more about her.”

When I arrived, Mrs. D greeted me from bed with a social smile, gave me her name when invited, then turned her face away and fell silent to other questions. Her exam was consistent with her history of recurrent CVAs and dementia. Her vitals were normal, and there was no evidence of pneumonia or other acute illness. However, when she took her morning medications, even with very small sips of water, she coughed for several minutes afterwards.

When her husband arrived, she smiled to see him, then closed her eyes and appeared peaceful. I described my impression to Mr. D: her vitals and exam were reassuring, but her coughing after sips of liquids made me worry about aspiration as a harbinger of future pneumonia. “Tell me more about your wife. What has her life been like recently?”, I asked him. “What changes have you seen? What are you expecting for her?”

Learning of her steep decline over the past year

A little over 13 months ago, the D’s had enjoyed an Alaskan cruise together. Mrs. D had noticeable memory loss at that time, but her husband was still able to care for her at home.

A series of medical events over that summer led to stepwise loss of function – a CVA, a hospitalization for a TIA (mini-stroke), a urinary tract infection – and suddenly he could not meet her needs on his own. With the help of her primary care physician, he moved her to an AFH. She seemed to suffer two more CVAs after that. Despite intense efforts at physical therapy, she gradually became bedbound and dependent on others.

Getting to know Mrs. D

Mr. D then told me about his wife – not her medical conditions – but who she was as a person. They met at University when she was an undergraduate studying German and he was a recent immigrant from Germany, studying for his PhD in engineering. She earned her master’s and nearly completed her doctoral degree but was consumed with caring for their first child, who was born with severe cleft lip and palate abnormalities.

She worked as a speech pathologist while raising their family. They delighted in challenging each other intellectually – she was a prolific and talented poet, ferociously independent, and always curious about the world.

Understanding the pain of dementia

“What you see here, this is not her,” Mr. D told me. “She wouldn’t recognize herself lying in bed like that.” He had read about dementia, and his expectation was that she would continue to decline, perhaps slowly, perhaps dramatically. He hoped that she wouldn’t linger in her current condition, but he didn’t know what options they had for her care.

I gently asked if she would want to go to the hospital the next time she became sick, assuming we could keep her comfortable at the AFH. “No,” he responded emphatically. “The hospital is terrible for her. She just gets upset and frightened, pushes people away if they try to touch her. I want to keep her here if possible. They are very kind to her, and she somehow knows them.”

The discussion of hospice care was a relief

Knowing that Mr. D wanted to keep his wife out of the hospital, we discussed hospice care at her AFH. He appeared relieved to learn that she could stay there for the rest of her life. We updated Mrs. D’s POLST (Provider Orders for Life-Sustaining Treatment), which she had completed on her own three years earlier, before her CVAs and cognitive decline. The updated form reflected her husband’s articulation of her current wishes – Do Not Resuscitate (DNR), Comfort Measures Only, No Antibiotics, No Artificial Nutrition.

I let Mr. D know that his wife’s Nurse Care Manager would help arrange a hospice referral, and that Landmark would overlap with hospice services to ensure a smooth transition. I called her PCP’s office and spoke with the on-call physician, who expressed gratitude for the contact and passed along the information to her colleagues.

Jill Denny, M.D. is a Landmark physician in the Greater Seattle area, specializing in palliative home-based medical care. Dr. Denny achieved her undergraduate degree at Harvard University and graduated from Baylor College of Medicine in 2003. 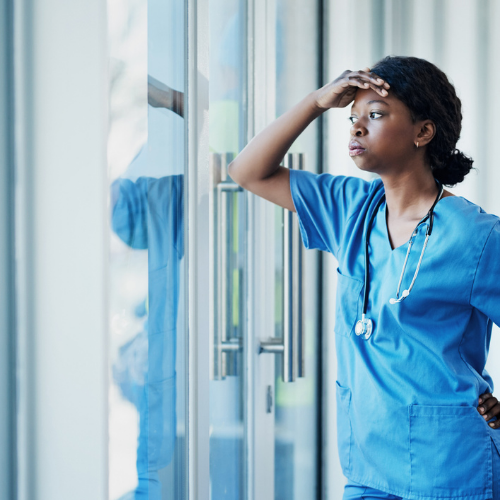 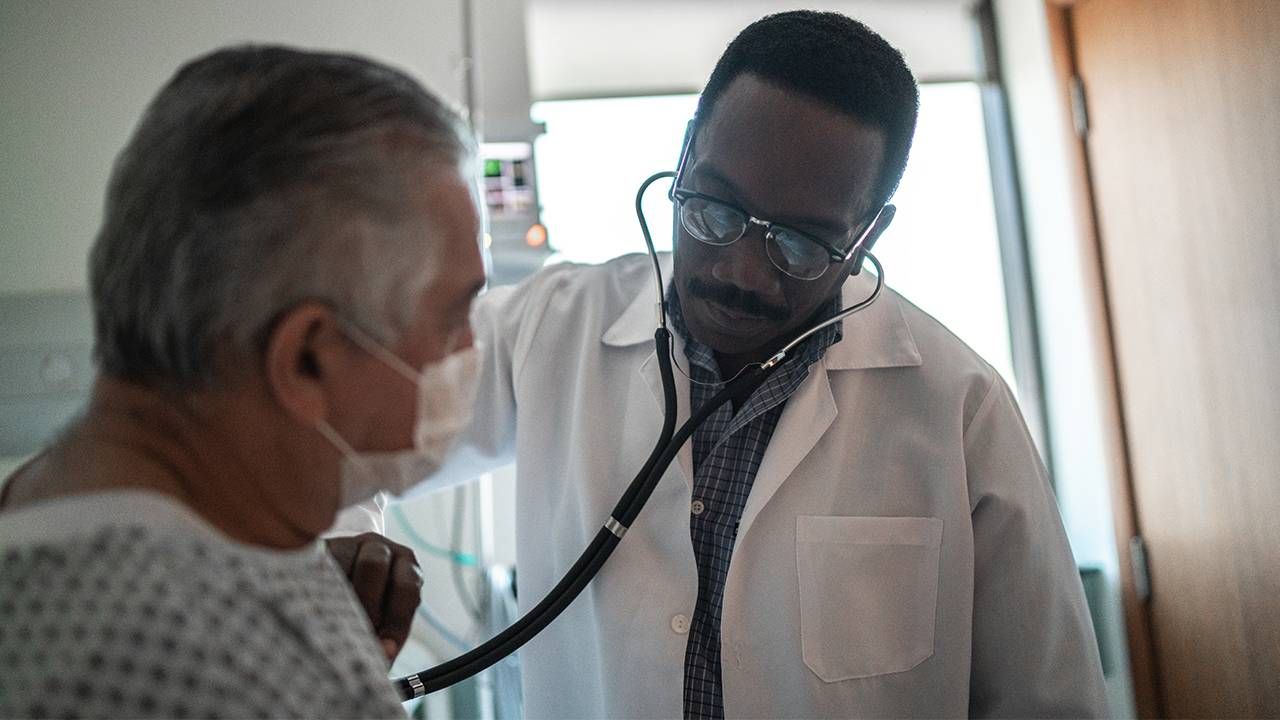 Why All Health Care Providers Need to Be Age-Friendly

Older adults will outnumber children by 2034 and yet the U.S. health care system is not focused on older patient's very specific needs 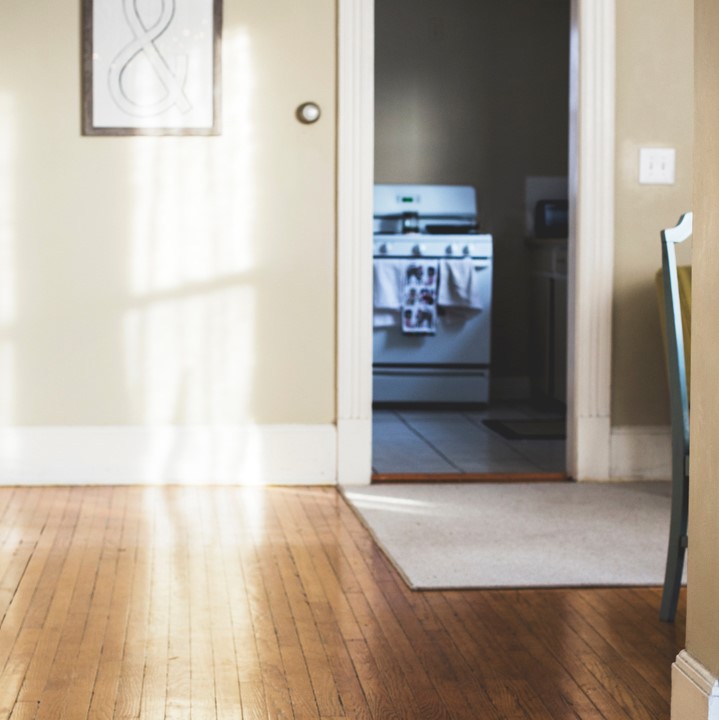 Creating a Safe Home for Those with Alzheimer’s

Landmark providers specialize in home evaluations and modifications and can help adapt the home setting to meet patients’ needs.